As a result of the globalizing world, the concept of liberalism dominated to the world. Along with the libertarian movements that have emerged in this context, have been struggled for political, economic and civil freedoms. These movements, which were expanded to ensure stability and growth, have become an indispensable element of social structuring. It has been revealed that democratization has an active role in ensuring political rights, economic development, civil and economic freedoms, thereby, The democratic practices had shown as precondition for development. In this point, the concept of freedom of speech, which is the basis of the democratic society and the determinant of the field of rights, has gained importance.

Freedom of speech is a principle that supports the freedom of an individual or a community to articulate their opinions and ideas without fear of retaliation, censorship or legal sanction.1 The freedom of expression has a relationship with all rights. This concept, which is at the base of all rights, is the representative of the independent judiciary in daily life. Based on its expansion, our field of rights expands. Thus, inclusive institutions get strong, and, innovation, creativity and productivity begin to manifest themselves. Because freedom of speech has the most significant effect on the emergence and increasing of innovative thinking. According to Gonenc Gurkaynak, “Whatever the status of rights in

Turkey, freedom of speech is experiencing a general deformation because of that it has lived a journey to backwards. This is a result of the general structure of the state, not only of the 10-20 years. Because Turkey has never had a system that gives importance to open- mindedness and social movements. The concept, which can change this situation, only is freedom of speech.” It becomes meaningful with a structure which is established on democratic foundations, then, spreads into daily life. It is very important to set and live democracy in daily life in order to reveal the welfare of the nation.

In this point, the duty of the state is huge. Since, for key economic and social concepts like structural reforms, markets, households, labor, stratification, social networks, poverty, crime and public policies can only be understood through a politics that lends them meaning and stability.2 Defining economic and political forces independently from the state limits the fields for freedom and rights by bringing the crisis with it. It also makes democratic discourses as representative. Because of that the market and civil society cannot be considered independent from the state. Political institutions have a great role in shaping economic policies. Because the foundations of growth emerge together with the institutions that are formed depending on the protection of individual freedom that reveals the potential of the society. Whether institutions are inclusive or extractive is effective on continuity. Extractive institutions create a lack of opportunity and do not provide continuity. Growth may occur through exclusionary institutions, but, because of that it is not inclusive does not turn into general welfare. Turkish economy has a complex

structure which includes both extractive institutions and inclusive institutions. This situation is the result of the change and transformation in the political processes.

Turkish democracy had had upheavals for many years and this has led to deformations and problems in political and economic dynamics. The military interventions that have been repeated since 1960 brought the crisis with it. In this process, the government adhered to terms and borders determined by the army both economically and politically. By the end of the 1970s, the Turkish economy found itself in a full- fledged economic crisis accompanied by political instability and social unrest.3 However, in 1980, it was brought about a radical attempt to restructure the economy about the liberalization of its trade and the flexibility of the labor markets started.

During the period of Turgut Özal4, some improvements were made in order to increase the level of welfare covering all classes of the people and to provide stability both economically and politically. Thus. after two decades of structural adjustment, Turkey was entering the new millennium with erratic rates of real growth and investment, a worsened income distribution, and a paralysed fiscal apparatus.5

Republic of Turkey in 2001, suffered the most serious economic crisis in its history. The political and economic breakdowns and the high inflation that existed in the

90s, paved the way for the 2001 crisis and increased the severity of the crisis. As a result of this devaluation, the value of the Turkish lira decreased and the public debt increased. Then, the solution proposal named as “Transition to a Strong Economy Program” by Kemal Dervis was announced; Debt was requested from the IMF by undertaking to eliminate the unfairness of income distribution and to prepare an environment for sustainable growth. Within the scope of the struggle, some economic reforms were carried out and the effect of the crisis was tried to be reduced.

Political changes which occurred from 2002 onwards, has turned the structure has reversed in recent decades. The military tutelage that had contact with the judiciary and administration has ended. Democracy was brought to the fore and used as a survival strategy by the newly formed government. After the 2001 crisis, in the first five years, economic activities were carried out that showed effect both socially and geographically, and structural changes were made. With the support of these activities and suggestions, there has been an improvement in the institutional structure. In addition, the government has brought transparency to economic procedures. Transparency has brought institutional developments. Transparency is an element that has a significant impact on growth. Because the environment of trust created accordingly supports growth. If there is no transparency, the elements such as innovation, investment, production and employment lose their effect and prevent to growth from occurring. However, this process did not take a long time and stopped after a while. This process is defined as ‘stop-go cycles’. Even though the Ak Party made reforms, they has prepared the ground for low-paced and low-

quality growth, which will take effect since 2007 because of that they did not go to the root of the problem.6

With the impact of the global crisis in 2007, Turkey has left behind institutional changes that are promoted high-quality growth. Hence, economic growth slowed considerably from about 2007 onwards. According to Daron Acemoğlu, one of the reasons for this situation was to sabotage the institutional change supported by a large part of the public. Other reason was the collapse in the negotiations with the European Union, which will have a transformative effect in both institutional and economic developments.

Consequently, some researches show that democracy has positive effects on economic growth and social welfare. It is also known to reduce social unrest depending on the opportunities it offers. As a result of the environment it creates, the area of freedom of expression is expanding, thereby, it causes increasing the effective political participation. Also, it provides to present the ideas to the free market through freedom of expression. Milton Friedman summarizes this situation as ‘a result of the economic freedoms of free societies being more efficient and productive of mechanisms that control other economic activities’.

Turkey has been learned by living exactly the positive and negative consequences of this situation because of that the institutions, structure and military interventions which are owned by itself. It has experienced that democracy is an important factor for high quality and long term growth. The army, which is a serious obstacle to democracy, has a

6 Daron Acemoglu and Murat Ucem, “The Ups and Downs of Turkish Growth, 2002-2015:Political Dynamics, the European Union and the Institutional Slide.”

very important role in political and economic fields and the democratization process in Turkey. The democracy, which means that to govern of public itself, had interrupted due to military interventions especially between 1960-1980 years in Turkey. Even if, there were has minor improvements economically, in general meaning, it caused increasing of unemployment and inflation, reducing to domestic and foreign trade. In the following years, small and huge crises made it difficult for the Turkish economy to recover.

Liberalism: Economics and Politics in the 2000/2001 Crises.” Review of International Political Economy, vol.12, no.3

Acemoglu, Daron & Ucem, Murat (2015), “The Ups and Downs of Turkish Growth, 2002-2015:Political Dynamics, the European Union and the Institutional Slide”

Onis, Ziya (2011), “ Power, Interests and Coalitions: the Political Economy of Mass Privatisation in Turkey”, Vol:32, No:4 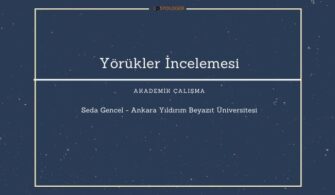 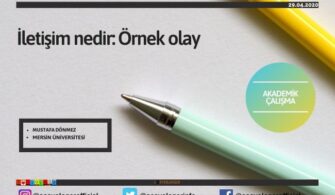 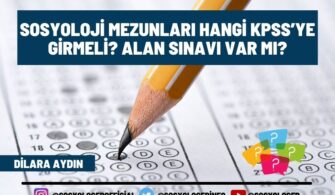 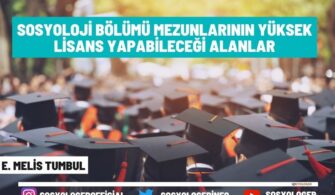 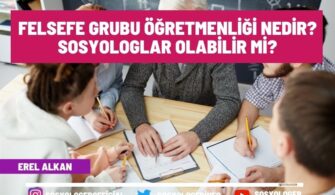 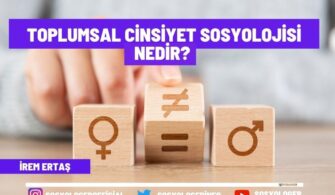 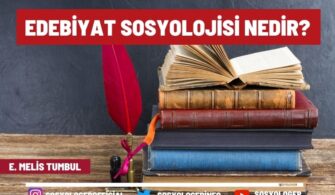 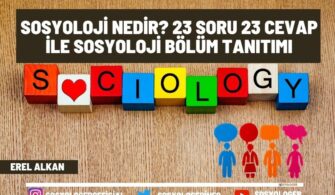